I love hearing how folks are using Retrobatch in so many different ways, but today I though it'd be fun to share how I'm using a quick little workflow to watch some apple seeds I planted grow. 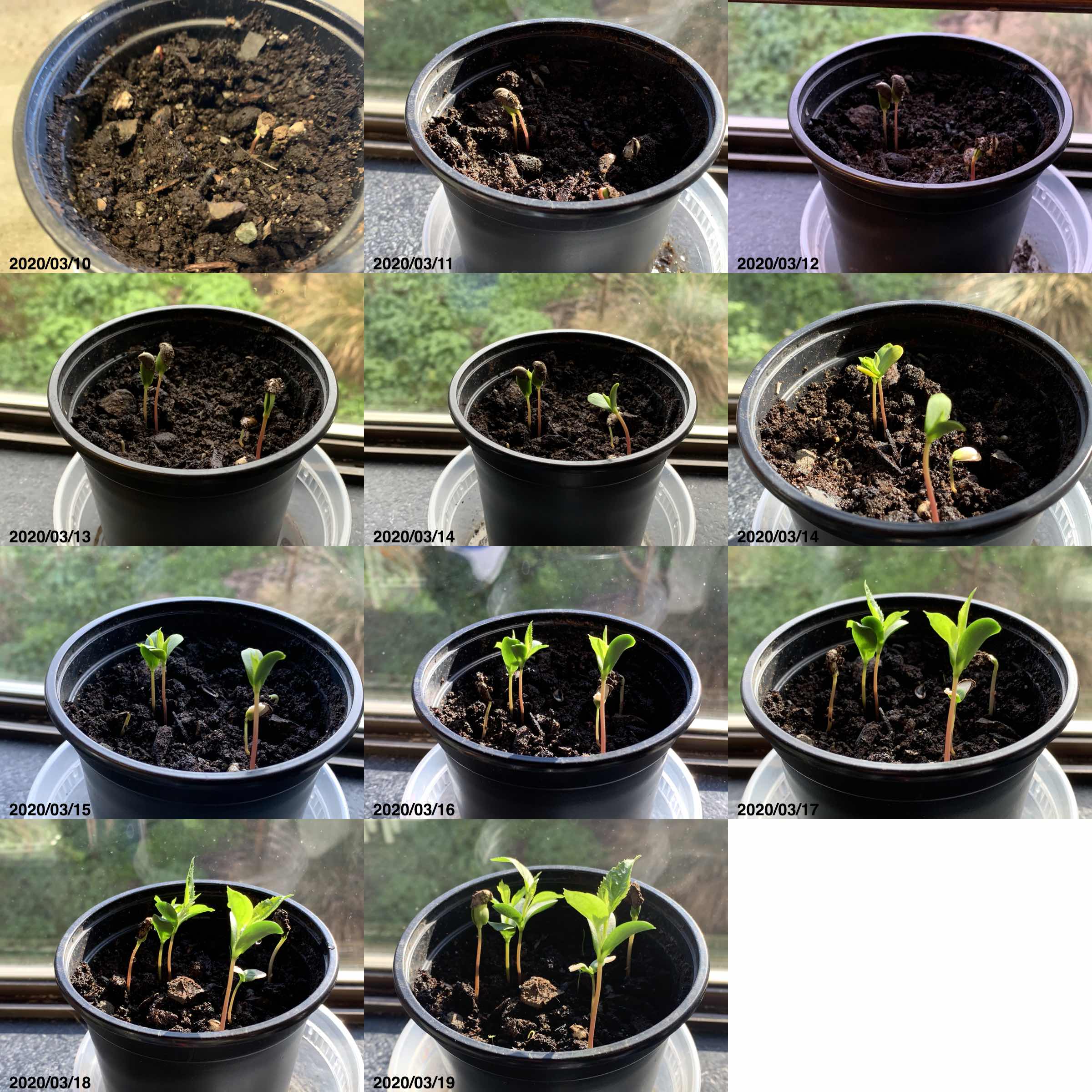 Every morning I'll take a picture of my apple tree seedlings via my iPhone and and add it to album named "Apple Tree". Later on that day I open up and run a Retrobatch workflow that looks like this:

First, there's the Photos Library node, which I have configured to bring in the pictures via the Photos app (which were sync via iCloud). Then I feed that to the Scale node, because I don't need giant tiles of these plants. Next up is the little date watermark. I use the standard "Capture Date" token with a little offset from the corner, but if I wanted to change that up to something custom I could: 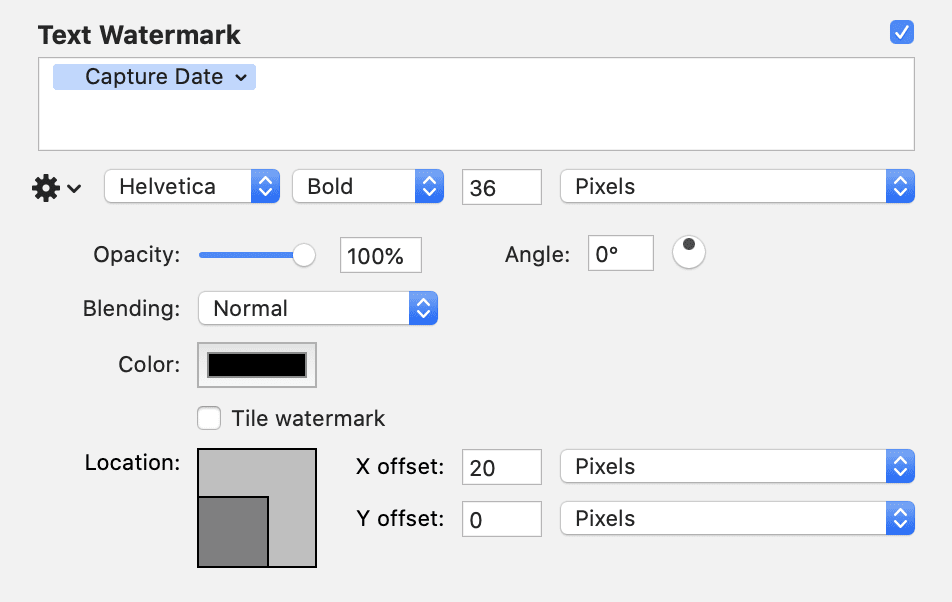 Then comes the image grid, which is currently set to 3 x 15 so there's plenty of room for the image to grow. And finally the write node.

And it just now occurs to me that it'd be also cool to make an animated gif of this, so let's do that as well:

And there we have it. A little workflow that makes a grid I can look at to see the progress of my little apple trees, and for bonus points an animated gif.